It is now 7 weeks since I lost my job. A job which, although I was not overly fond of, paid my bills and allowed me to move in towards London; something I had wanted to do since graduating university in 2016. The job was boring. Tedious. Mundane. Tiresome. I am creative. Artistic. Imaginative. Inventive. It was never going to be a good mix. Luckily for me, the only reason they let me go was their own money problems, so I left on good terms and they promised to give me a glowing reference. (Yay me!) 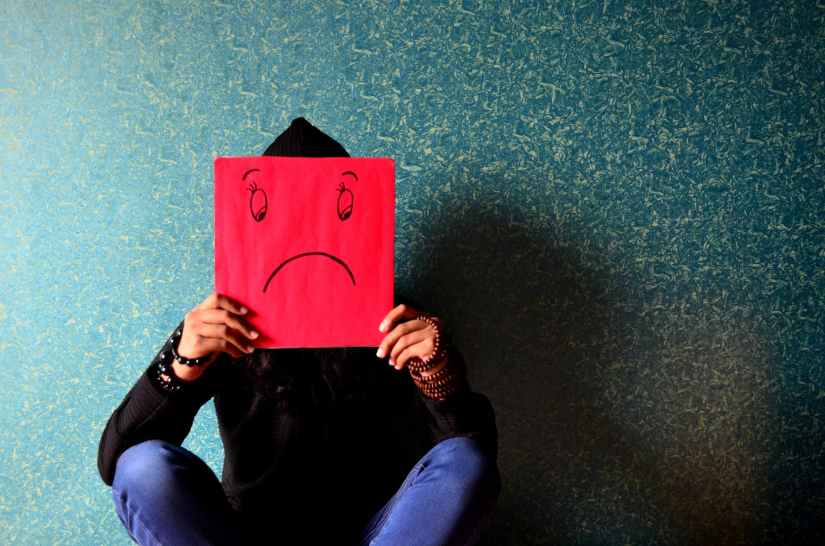 Anyway, the job hunt began immediately and I was swept up in the abundance of recruiters online who search the jobs sites daily for potential candidates for roles they have to fill. Now, (disclaimer alert) I have had some success in the past with recruitment agents and I am in no way disrespecting what they do – but after a couple of weeks of  their calls, I began to see a pattern emerging.

The majority of recruiters do not cover roles in the creative industry, so when they call up asking about your ‘current situation’ many of them hang up disgruntled at you being a dead end for them. Two agencies that I have had dealings with in the last month have made me feel completely stupid for getting a degree in what I wanted (journalism) instead of something society would brand ‘useful’ like Mathematics or English.

As you may recall from my first post, when I lost my job, I took it as a sign that I should be working on what I want for myself and not what I think I should have. With all of the extra time on my hands, I was able to jump into the deep end – researching freelance writing and toying with the idea of rejigging one of my blogs from years gone by. I decided to start over, (here at Ellie’s London) and began to write on a daily basis. I even plunged into bullet journaling; the pretty colours and distinct lack of rules on how to do it, appealing to me a great deal. I started to write again. Anything and everything. I felt happier than I had felt in over five years. This is simply what I had to be doing.

After planning what seemed to be the next 20 years of my life in my new bullet journal, (do let me know if you would like to read more about that!) I eventually put down the colourful fineliners and rehashed my profiles on CV portals. I was seeking a part time job, a new role, a new industry, local to me; a humble little money maker to give me a more stable income than I knew writing would provide. Unfortunately, recruiters just don’t get it. One advised me that I was being “completely unrealistic” in my search because I was not looking for 37.5 hours a week chained to a desk. A second recruiter telling me that the “standard working hours, 9-5, were the most desirable and what most people want,” and a third asking “why can’t you be creative on your evenings and weekends”, suggesting that I write on my commute, seeing as the local job she found me was over an hour away on the bus!

Recruiters need to understand that this is not how creativity works. You can’t, or at least I can’t, just turn it on because I have some free time. It’s great for you if you can work full time and still manage to be a writer/creator but for the last two years I have been consumed by soul sapping admin jobs and definitively know I am just not happy there, regardless of the convenient commute, lovely people or varied demands of the job in hand.

Have you had any less than favourable experiences on the hunt for a new role? Do let me know below if you’ve had dealing with rude recruiters or anyone that just doesn’t get it.

*At the moment I am still looking for a role which will give me the flexibility I desire, juggling reckless recruiter cold calls, writing and researching freelance projects and creating content for my new blog.

Living in London as a freelance writer ~ blogging my way around the world, sharing ideas and on a quest to meet fellow creatives! View all posts by ellieslondon